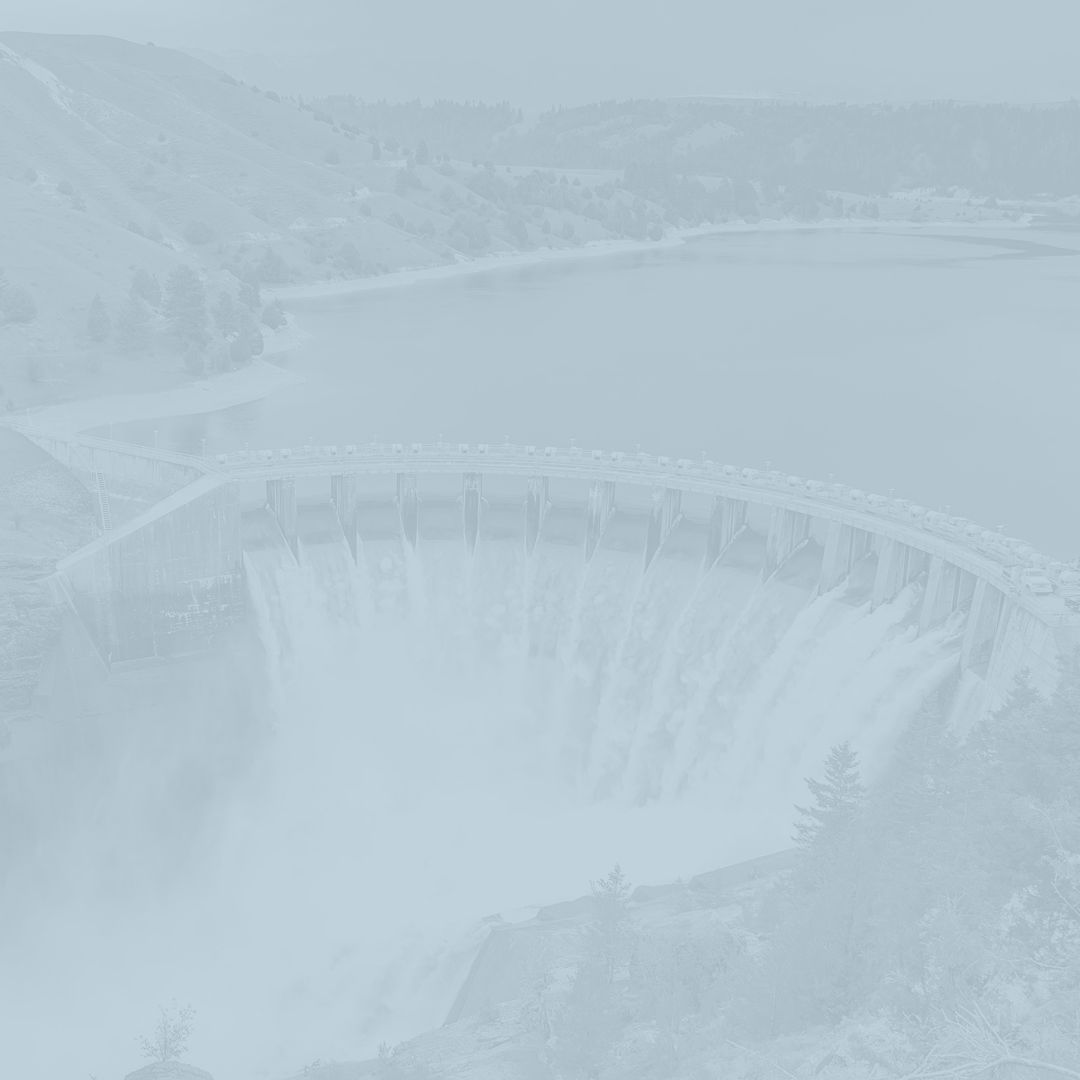 Tim Randle retired from Reclamation after 40 years of service.  He developed several computer models and studied many rivers throughout the western United States. He led an EIS for the reoperations of Glen Canyon Dam to deliver water, generate power, and improve environmental conditions in Grand Canyon. He provided sediment management expertise for the Elwha River Restoration Project.  He was Reclamation’s “Engineer of the Year” in 1997 and named one of the top ten Federal Engineers by the National Society of Professional Engineers.  He received the Distinguished Service Award from the U.S. Department of the Interior in 2016.